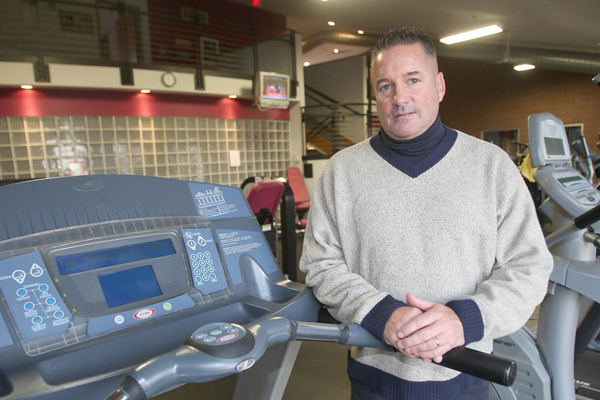 Russell A. Certo PT OCS is a graduate of Quinnipiac University. He began his career working as a Staff Therapist in hospital systems including the University of North Carolina Hospital and Duke University Hospital. In 1988 he opened his own Independent Private Practice in Grand Island NY. By 2003 his practice had grown to a point where there was a need in his community for fitness services and he began to develop the idea of a medically oriented gym. In January of 2005 the first M.O.G. (medically oriented gym) site was established and began delivering evidenced based fitness programming to not only patients but also to healthy motivated members of the community. By 2007 many of the Private Practitioners across the country were interested in developing their own M.O.G site. By the end of 2007 the MOG Group, a co-op of M.O.G. sites owned by Independent Physical Therapy Practices, began its mission of providing a central place for these sites to share policies, procedures and business practices.

Back to the Team

MOG National develops and disseminates diagnostic based “best practice” protocols that have proven to increase the services offered by physical therapy practices.